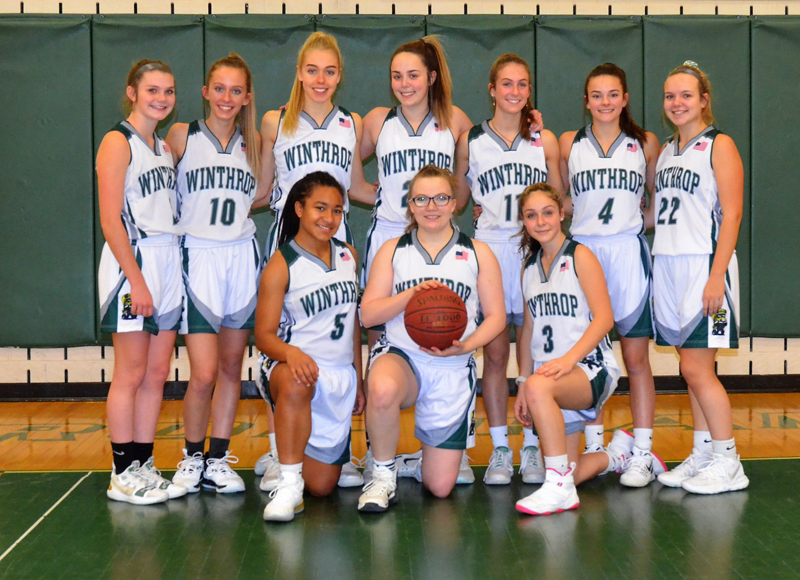 The two evenly matched teams fought to a near draw in the first half, with the Seahawks holding on the a slim 21-20 edge at intermission. It was in the second and third stanzas that the Ramblers asserted themselves, outscoring Boothbay 30-11 to win going away.

Boothbay had won the two regular season meetings, 51-49 and 55-51. Winthrop and Boothbay enter the Maine Principals Association state tournament as the #1 and #2 seeded in Southern Maine Class C. 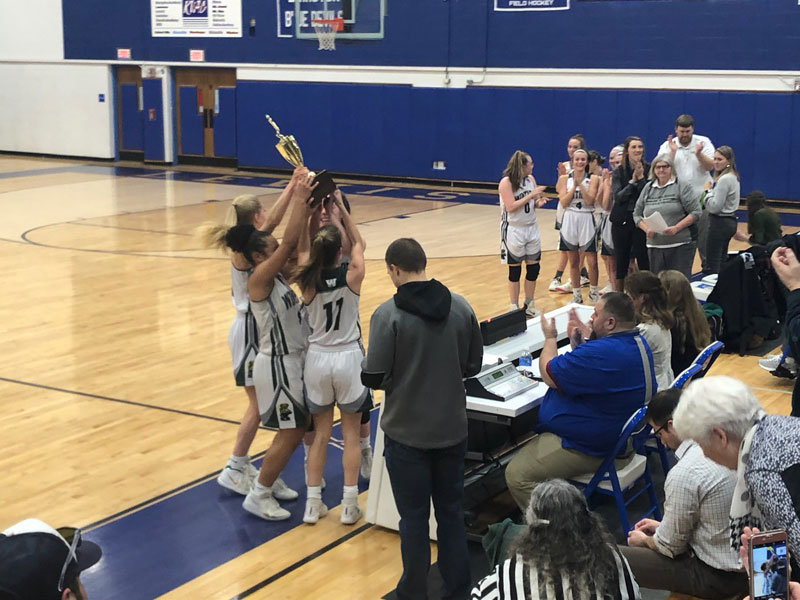