Monmouth is the 2021 MVC Cheering Champion

In a year when the norm is non-existant, the Mountain Valey Conference created an inovative way to hold its winter competition cheering championship. With the COVID-19 pandemic making it impossible to hold on-site live competition, each cheering team performed in their own facility with a video camera trained on the performers. They had just one take, and that video was sent to the officials to be judged.

The Monmouth Academy Mustangs come out on top in the virtual competition with a three-judge total score of 55.3. Second place went to the Lisbon Greyhounds with 42.4 points, while the Mountain Valley Falcons took the third spot with 40.9 pointes. Congratulations to al the teams and coaches for their performances and cooperation during this unprecedented format. Well done! 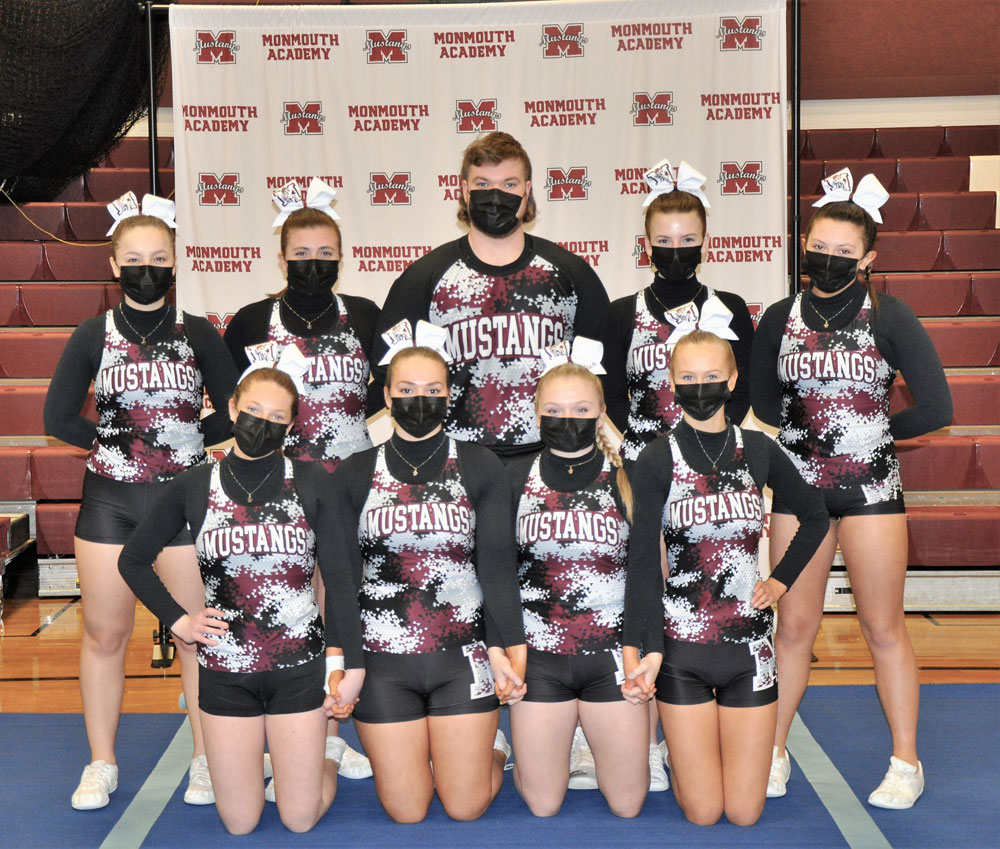 The 2019 MVC Baseball Championship, will now be held at Oak Hill High School on Saturday, June 1st at 11:00 am. Hall Dale will be playing Lisbon, with Lisbon being the home team.

The 2019 MVC Softball Championship, will now be held at Oak Hill High School on Saturday, June 1st at 11:00 am. Hall Dale will be playing Madison, with Madison being the home team. 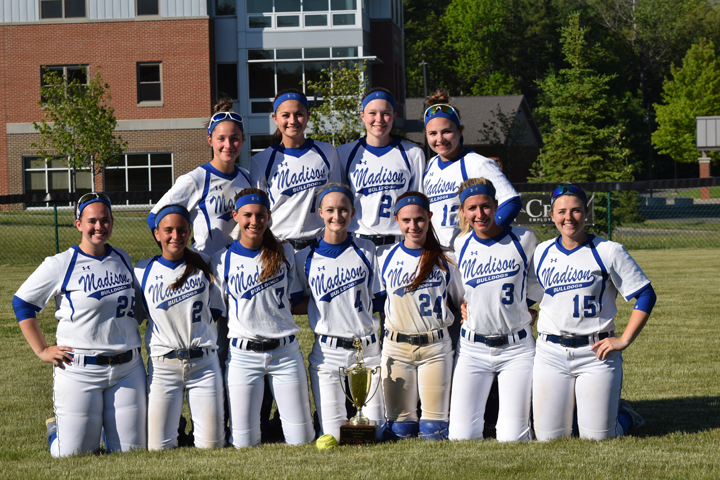 Congratulations to the Madison Bulldogs, the 2018 MVC Champions

The 2019 Mountain Valley Cheering Championships will be held at Mountain Valley High School on January 12, beginning at 10:00 am. This year's schedule will be slightly different from past years, with an attempt to more closely resemble schedules that are used at Regional and State Competitions.

Open Tumbling from 8:45-9:15 • Will be directed by Melissa Carter (site manager)

PLEASE HAVE ALL BUSES COME IN THE 1ST ENTRANCE OF THE SCHOOL, AND PARK IN THAT PARKING LOT.

ATHLETES WILL WALK THROUGH THE SCHOOL TO GET TO GYMNASIUM. 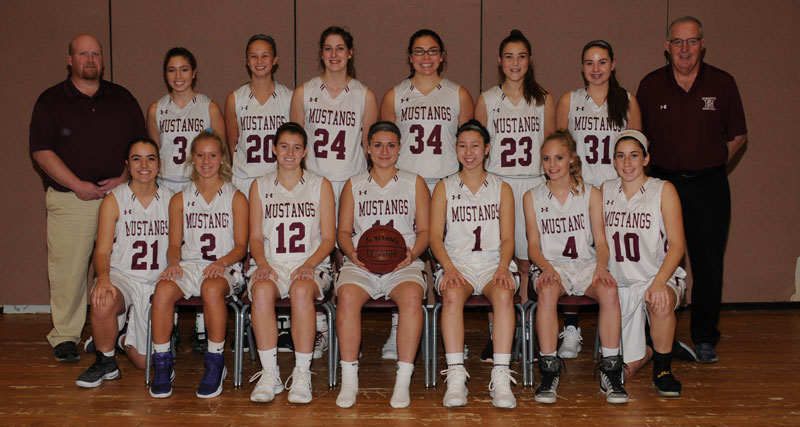 The Monmouth Mustangs avenged their only loss of the regular season by defeating the Boothbay Region Seahawks, 47-41, in the Mountain Valley Conference championship game held Saturday, February 10th at Boothbay Region High School.

The Mustangs had only a 2 point lead at the half but increased that lead to 8 points going into the 4th quarter. They used excellent ball control and terrific defense in the final stanza to hold off the Seahawks to earn the Championship. Boothbay struggled from the foul line, going 10-for-20, while Monmouth was 13-for-15 from the charity stripe.

The Hall-Dale boys overcame a 14 point second half deficit to defeat Winthrop 43-41 to capture the MVC Boys Basektball Championshiop at Hall-Dale High School.