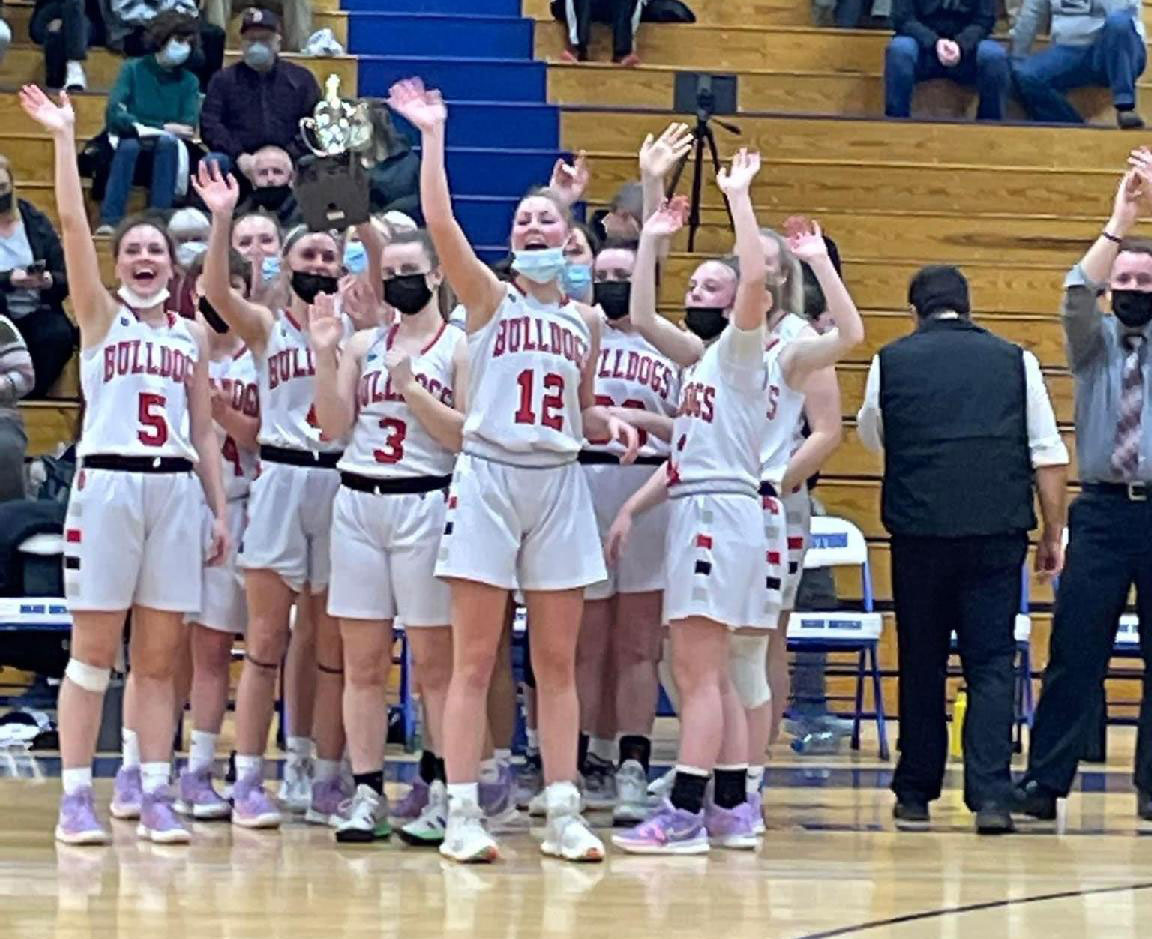 The undefeated Hall-Dale girls, ranked #1 in Southern Maine Class C, defeated the Carrabec Cobras 46-36 to capture the 2022 Mountain Valley Conference Basketball title. In the game played at Lewiston High School, The Bulldogs jumped out to a 20-7 lead after the first quarter behind the scoring of KK Wills, who had 8 points in the stanza.

The Hall-Dale defense continued to stymie the Cobras in the second period and held a commanding 32-16 halftime lead behind Hayden Madore's 11 points.

Carrabec’s defense stiffened in the third period, but they were only able to outscore the Bulldogs 7-6. 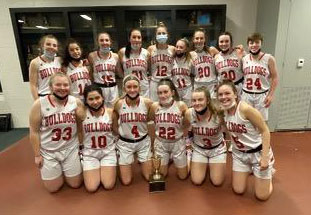 In the final period, Carrabec got 6 points from Molly Hay and 5 from Cheyenne Cahill and outscored Hall-Dale 12-8. But it was not enough to overcome the first-half deficit and Hall-Dale remained perfect on the season and are the MVC Champions.

In their only meeting during the regular season in December, Hall-Dale beat Carrabec 50-48.

Hay led the Cobras with 11 points. Cahill scored 10 before fouling out and Courtney Rollins chipped in with 8.